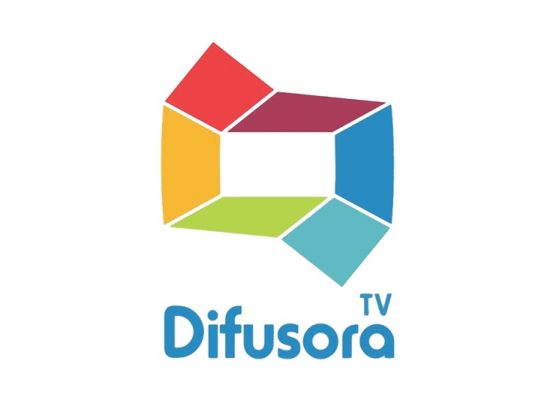 Having signed a contract with one of the largest national television companies, RSCC has entered Brazil’s television market. More than three million viewers in the state of Maranhao now watch the Brazilian TV channel TV Difusora using the Express-AM8 satellite.

The Russian Satellite Communications Company (RSCC) and service provider Romantis Brazil have started broadcasting the TV Difusora channel in the state of Maranhao in northeastern Brazil. In the urban and rural areas of the state with a population of over three million, television broadcasting is delivered via the Express-AM8 satellite, which is located at 14 ° W, the westernmost orbital position of the RSCC constellation. A state-of-the-art monitoring center, built by Romantis and RSCC specialists in the city of Uberlandia, is used to ensure reliable broadcasting in remote and hard-to-reach areas of Maranhão.

According to Gilberto Fagundes, Director of Technology and Production at TV Difusora, “tests of our television distribution network have been carried out in the interior of Maranhão via the Express-AM8 satellite, demonstrating high quality and excellent performance. We work together with Brazilian Television System, a major Brazilian television network, to provide satellite broadcasting in the state of Maranhao, which in terms of size can rival many countries, and this puts additional responsibility on us when selecting a satellite. We have made sure that the Express-AM8 delivers excellent results, and we are glad.”

“Romantis Brazil is vigorously promoting the Express-AM8 capacity in the states of South America and the Caribbean to implement satellite communications and digital broadcasting projects,” said André Baltazar, director of Romantis Brazil. “In particular, we have worked hard to formalize landing rights in Brazil, which made it possible to start broadcasting in the C-band on an ongoing basis. We are confident that the unique parameters of the Express-AM8 and the successful experience of using it by a well-known broadcaster will draw the attention to this satellite of other operators in our region.”

For his part Alexey Volin, RSCC General Director, emphasizes: “We have entered the Brazilian television market for the first time, having signed a contract with one of the largest national television companies. I am sure that our contacts will expand. Indeed, today we provide services to national TV channels on four continents – Europe, Asia, Africa and South America, offering advanced and reliable technological solutions to make high-quality TV picture available to viewers in any locality, regardless of its distance.”

RT and Romantis have arranged transmission from G20 summit via RSCC’s Express-AM8 satellite.